What vitamins should I take? Vitamin D

Fall has finally arrived and it’s time to store away the bikinis and bring out the winter coats. As lovely as it is to stay indoors on a rainy day and enjoy a steamy cup of hot cocoa, there’s just something about the summer sun that makes us all feel alive, literally. 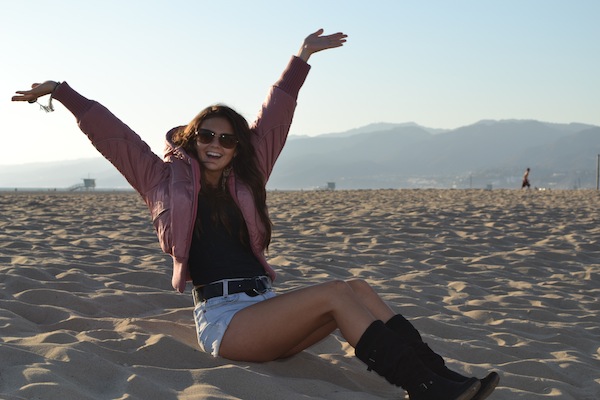 The sun not only provides a backdrop to our endless summer memories, but it also triggers the body to produce vitamin D, which is arguably the most important vitamin for human beings because it keeps us alive. This is because it plays a vital role in cardiovascular, gastrointestinal and bone health, along with many other metabolic processes, such as calcium absorption and neurological functioning.

During the fall and winter seasons, there is no doubt that our exposure to sunlight is reduced because of weather conditions and warm wardrobe choices, and experts say that 90 percent of people’s vitamin D intake is from the sun, and only 10-20 percent is from their diets. This is dangerous because the lack of sun exposure during these hibernation months doubles a person’s likelihood of dying, according to a study published in The American Journal of Cardiology last year. 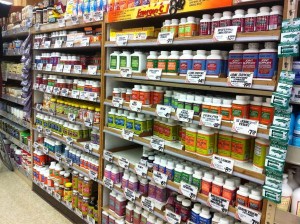 Experts say that if there’s one vitamin people should take, it is hands down vitamin D.

“The risk of dying in the study was significantly higher if [the participants] were vitamin D deficient,” says Dr. James Vacek, a lead researcher of the University of Kansas study and has been a cardiologist for 30 years in Kansas City, Kan. “But it was reduced when supplementation was provided.”

The large study included more than 10,000 participants and 70 percent of them were vitamin D deficient, but when treated with a vitamin D supplement, the risk of dying dramatically decreased by 60 percent, suggesting that treating the deficiency definitely improves many cardiovascular outcomes, as well overall mortality.

People who are lacking adequate amounts of vitamin D are more likely to develop all sorts of diseases, including but not limited to, high blood pressure, coronary artery disease and diabetes, and it affects mortality rates because “if you’re deficient, you’re more likely to have [these diseases],” says Vacek, but “vitamin D helps prevent all [of them].”

One way to obtain the vitamin is by eating food items such as milk, fish and eggs, but since vitamin D is only found in animal-based foods, vegetarians and vegans are highly at risk for vitamin D deficiency. Others who are prone to deficiency are individuals who are obese and those who work indoors during the day.

But the problem is, although sunlight is the main source of vitamin D, sun exposure can be extremely damaging to the skin and can cause melanoma, and most doctors recommend the use of sunscreen when outdoors, which not only shields harmful UV rays, but also the vitamin D we need. 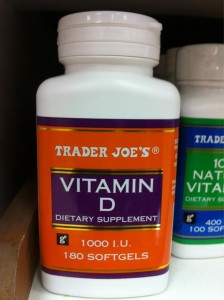 Vitamin D can be found at various drug stores. It is important to note that there are several different types of vitamin D, and experts recommend buying vitamin D2 or D3, which can be found at places like Trader Joe’s for $4.99.

The solution, Vacek says, is taking a vitamin D supplement with 1,000 to 2,000 units a day to ensure an adequate amount of the vitamin in the blood system, which is 30 ng/ml. He also recommends consulting a doctor for a blood test because the symptoms of deficiency are subtle, and in most cases, “it’s nothing you can detect.”

So think about it this way… vitamin D can stand for “vitamin death” if you don’t have enough of it. So if you’re not in the sun, you should be stocking up on vitamin D supplements, and the earlier you start, the better your health will be in the future, preventing many health risks as an adult.

“You want to make sure you have a lot of vitamin D when you’re young,” says Vacek. “Low vitamin D is one of the factors that increases the risk of heart problems as you get older.”