Get on the Knuckle Sandwich Diet

From pre-packaged diets to Jenny Craig, it seems that almost everyone is on some sort of diet these days, but do they really work? 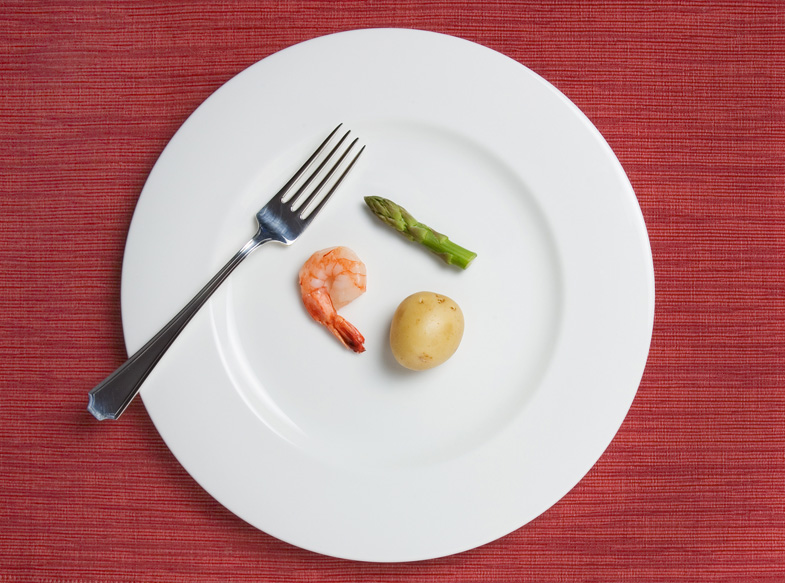 According to statistics, approximately 50 million Americans put themselves on a diet every year, but only 5 percent of these dieters successfully keep off the weight, and experts say it’s because restricting certain foods while dieting can cause people to crave them even more, which often leads to “destructive behaviors,” such as overeating.

“Often times, most diets are pretty restrictive of certain food areas and our body will crave whatever it is we’re restricting,” says Melissa Wright, a psychologist who specializes in eating disorders and has been practicing at Sure Haven Addiction Treatment Center in Costa Mesa, Calif. for four years now. “People go too far with diets and won’t eat certain food groups. Then they’ll give in and then go too far.”

It’s kind of like when someone tells you not to look inside of that box. It’s funny how you didn’t even realize that the box was there in the first place, but now you’re dying to see what could possibly be inside… just because someone told you not to look. This restriction leads to temptation, and dieting can have the same don’t-look-in-the-box effect, says Wright, which ultimately detours people from their meal-plan.

So are we doomed if we can’t diet? Nope.

The solution: Go on the Knuckle Sandwich Diet

“Don’t have anything bigger than your fist,” says Mark Desh who has been a personal trainer at 24 Hour Fitness in Los Angeles for 3 years. “All your portions should be that size,” as he holds his fist out in the air.

The trick is to eat less but more, says Desh. In other words, cut your portion sizes in half and have about five-to-six “small meals” a day.

“Your body cannot break down more than 500 calories at one time for at least three hours,” he says. “When you have small portions, the body gets a chance to break down [the food] easily and not store it as fat.”

Chris Capparelli, 55, a mother in Villa Park, Calif., lists off a few of the countless diets she has tried in the past, including the Lindora Scarsdale Diet and Nutrisystem, but three months ago she decided to ditch all the weight-loss programs and start focusing on the size of her meals.

“It took me 8 weeks to lose 10 pounds…. but it hasn’t come back,” say Capparelli who adds that she’s lost a total of 16 pounds since cutting her portion sizes. “It’s better because it’s real life, not fake [weight-loss] shots. It’s more of a life change,” and that helps keep the weight off.

So don’t deprive your body if you’re trying to lose weight because chances are, you’ll just be another statistic. Whether it’s the size of the chicken breast or how much rice you put on your plate, as long as you’re having Knuckle-sized portions, you can eat whatever you want six times a day! Nice.